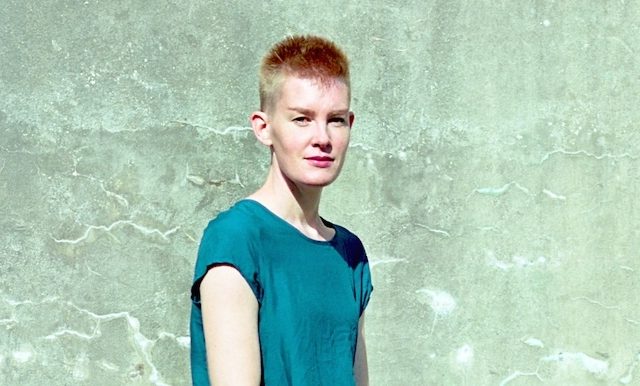 Maja Svisdahl (born 1983) is a singer – songwriter from Trondheim, Norway. Maja writes songs in Norwegian in the genre folk noir. All her songs are deeply personal and isolation and identity are recurring themes which run through much of her music.

Maja`s debut EP Alle Ting Flyt was released in 2015. The EP was recorded in Øra Studio in Trondheim with Jostein Ansnes as producer.

Maja`s new single Blikk was released in spring 2019 on her own label. The single was recorded in Broen studio in Bergen. The single is produced by Jens Kristian Mørkeby Rimau.

During Spring 2020 Maja is heading back into the studio to make new music.

Maja has played numerous shows, both as a solo artist and with other musicians. Maja is an alumna of Nordic Institute of Stage and Studio (NISS) where she studied popular music for two years.